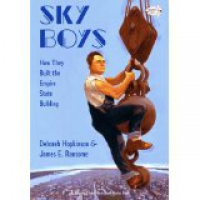 Crisp, lyrical free verse and bold paintings celebrate the skill and daring of those who constructed the Empire State Building. During the Great Depression, a young boy learns about plans for the building. As the tower rises, the boy visits the site with his unemployed father and sees in the... read more

This book introduces children to the construction process by revisiting a historical building site. It is also useful in teaching about the time period and why so many had put their lives at risk to build this monumental building. 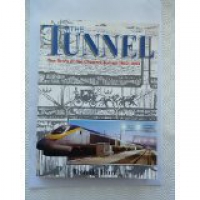 The author, who was a consultant on the Channel Tunnel project for over 30 years, addresses every issue raised by the tunnel, and reveals a wealth of authoritative information, some of which is reassuring, some of which is deeply perturbing.

Hunter describes his experience on the Channel Tunnel connecting England to the rest of Europe. He brings up issues that were raised during the construction. A good book to learn about the design and engineering behind the structure as well as the history. 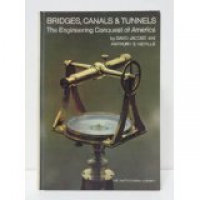 introduces readers to interesting and important careers, giving children the opportunity to gain a better understanding of these cool jobs with the help of engaging sidebars, color photographs, an index, lists for further reading, and more. read more

Tells the story of the building of transportation networks across America. Introduces the reader to the importance of the structures as well as how they were created. A good source of information for students to learn both of American history as well as the engineering and construction process over time. 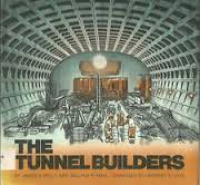 Explains the many techniques used at various stages of building tunnels under streets and rivers or through mountains.

Tunnels are a needed part of transportation and this book teaches how they are created. Full of information, it can be a good resource for a project. 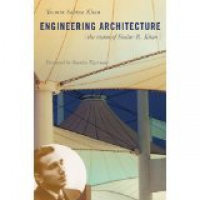 Teaches the math and science behind how some amazing structures are possible. Including much information and illustrations, it is a good resource for projects and reports. Students can use to see if they're interested in a career in engineering or architecture.