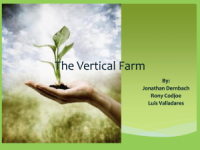 A look into the future when cities have taken much of the land and there aren't as many farms. Fruit has become just a treat, until one day a vertical farm is built to solve the problem.

A different way of looking at conservation and creating a greenhouse. The fun rhyming tone and cool pictures will keep any childs attention. 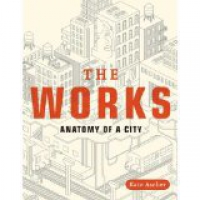 The Works: Anatomy of a City
Published Book
Penguin
January 2007

Kate Ascher could not have chosen a much drier topic for a book than water mains, parking meters, railroad classification yards, and the other doodads of city infrastructure. But in Ascher's captivating book, The Works, the innards of New York City come alive. Wonderfully illustrated, the... read more

New York City gets uncovered in The Works: Anatomy of a City, where Ascher shows the aspects of the city's infrastructure. It is a great read for anyone interested in engineering and architecture. This book covers topics describing history, problem solving and design, which can make it a great resource for students. Additionally, the diagrams and principles covered can be applied to many other cities, allowing for a new outlook on how the world around us works. 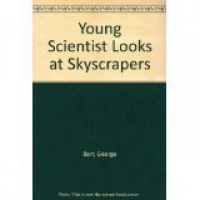 A Young Scientist Looks at Skyscrapers: The how and why of construction for sidewalk superintendents
Published Book
Whittlesey House
January 1963

Young Scientist Looks at Skyscrapers takes the reader through the construction process of creating a skyscraper. It shows each step from the creation of the foundation pit all the way to the completion of the structure. The book also describes materials and workers that are needed for such a large project. It includes simple experiments that will make the reader more involved in learning the principles described. 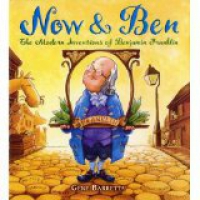 A clever, concise introduction to the contributions of this colorful colonial figure. The first spread depicts Franklin standing proudly by his family home with his wife and children smiling from within. His various occupations–writer, printer, diplomat, musician, humorist, postmaster,... read more

A simple read for children and parents to learn where some commonly used products came from. The Now… and Ben… pages open discussion about how the inventions have changed over time as well as the end pages where children are given creativity to predict todays inventions in the future. 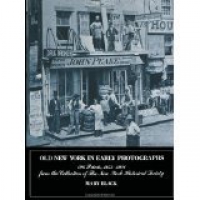 A compilation of photographs of New York City between 1853-1901. It shows the city as the buildings, people, and transportaion has changed. This book can be a great tool to talk to children about the history of one of the most famous cities in the world.